Answers To Your Frequently Asked Questions About Posture And Pain 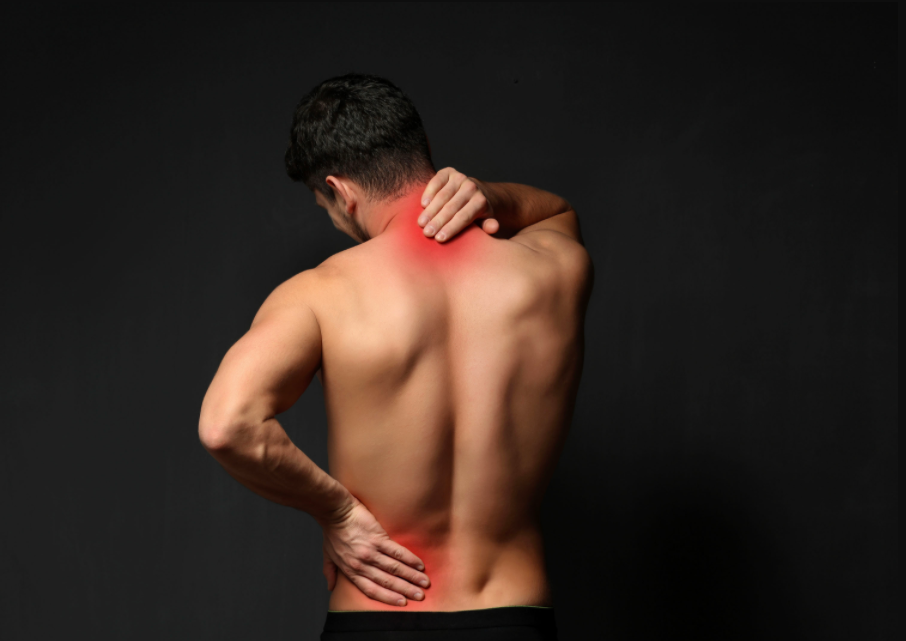 In our last post, we introduced you to the concept of posture, explained what is meant by good versus poor posture, and offered a few examples of painful conditions and other dysfunctions that may be related to poor posture. But since this was only the introduction to the topic, there’s a great deal more to discuss when it comes to posture, pain, and how the two might influence one other.

To dive a bit deeper, in this post we take a closer look at posture by answering some of the most frequently asked questions about the topic.


A: As we explained previously, forward head posture is when the head is positioned in front of the shoulders—by more than one inch—instead of directly over the shoulders. Also referred to as “text neck” due to its relationship with staring down at one’s phone too frequently, forward head posture is the most common of all postural faults, affecting between 66% and 90% of the population.

Q: How does forward head posture affect the body?


A: Forward head posture forces the muscles of the neck to work harder to hold up the head, and the further forward it’s positioned, the harder these muscles must work. Over time, overworking these muscles can lead to muscle imbalances as the body tries to adapt while figuring out other ways to hold the head up straight. Excessive forward head posture may also lead to reduced flexibility of the neck—particularly when rotating and flexing the neck—and have a negative impact on balance.

Q: What is hyperkyphosis?


A: Recall that the spine has three curves. The first curve (at the neck) and third curve (in the lower back) are forward curves called lordosis. The second curve, which runs from the shoulders to the bottom of the ribcage, is a backward curve called kyphosis. All these curves are necessary in the normal spine to balance the trunk and head over the pelvis, but in some cases, they can curve too far inward or outward. The normal angle of the second curve is between 20-40°, but when it increases beyond 40°, the condition is called hyperkyphosis, which is more common in older adults but can also occur in children and adolescents. Poor posture and excessive slouching are the biggest contributors to hyperkyphosis, and over time, it can cause a noticeable hunching forward of the back.

Q: What other painful conditions may be related to poor posture?


A: We already listed several examples of painful conditions that may result from or cause poor posture in the medical literature. Here are a few more:


A: In short, no. Although there is an abundance of research that supports a connection between poor posture and various painful conditions—as we’ve shown—there is also ample evidence to show that there is no association between these factors, or that the association is not very important. For example, a powerful review called a systematic review analyzed 54 studies and found no evidence of a relationship between excessive curvature of the spine and health issues, including neck or back pain. However, it should be noted that the general quality of the studies included in this review was rated as low.

In our next post, we’ll explore how your breath affects your posture, and why working on improving one could also improve the other.